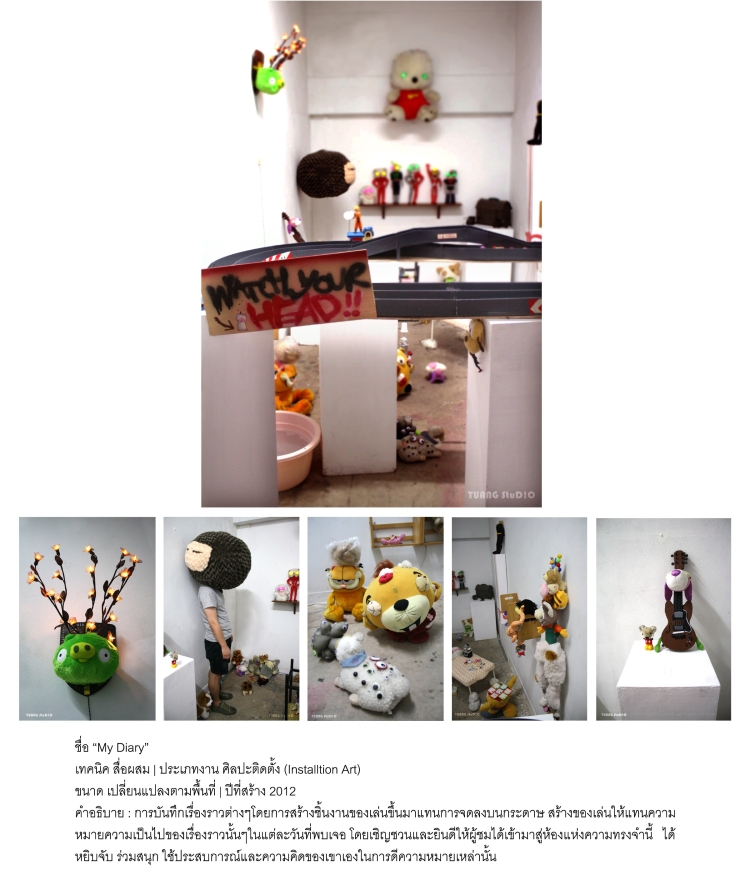 My Diary is a project about vague, misleading, and doubtful social media status posts. At least once or more, we might wonder if that status on Facebook or Twitter our friend posted is talking about us. Many times, some of we ordinary Internet users may wonder what people think of our selfies and captions. We may oftentimes also use this digital public space as if it is private, letting out thoughts, personal stories, and emotional statuses on it, such as angry posts.

Contrary to what social media was created for, some people claim it as their private place. Interestingly, some people who are aware of this issue still choose to create their private posts on social media but render them unreadable, or as coded statuses, so that no one or, at least, fewer people can understand.  Sometimes the text is actually encrypted so that those statuses last for a day and are deleted later.

These brief moments of exposure are seen quite often these days, and the amount they are taken seriously can depend on how seriously social media users take the statuses in question. As with a playful-looking object or toy that people feel comfortable interacting with briefly and then moving on from, these statuses can be easily abandoned.

Instead of writing a diary or sketching a picture in my usual way, I used second-hand toys as my pen and paper. Like with a diary, every piece is a set of my memories about people, feelings, and situations that have occurred in my life. I marked a date on each creation when it was finished.

For this project, circuit-bending is used to create the art pieces. The main materials are second-hand toys, and their old functioning parts were used to create their new actions. Some of them were combined with new electronic components or new mechanisms that created their unique bodies. These toys tell their stories through their scratches, spots, or cracks. Their imperfections are like the human mind, in a way.

The process began with the collection of all the toys from many sources, while I was also creating the art pieces daily. This project ran through the 31 days of March in 2012, and includes 35 finished pieces. I discovered that when people have the perception of a toy as a playable object, they are more likely to investigate it without using only their eyes, but interacting physically with the pieces.

As far as presentation, I designed the project as an art installation room that allows people to interact and investigate all the artworks freely. It was not as important that viewers comprehended my story or shared the same thoughts, as that they had their own experience perceptions in interpreting each work. 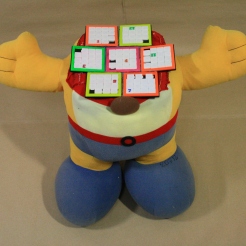 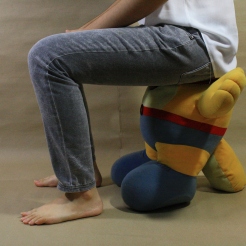 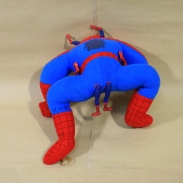 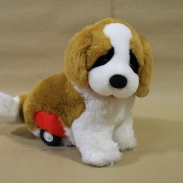 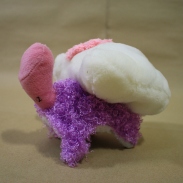 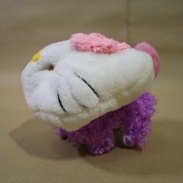 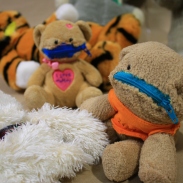 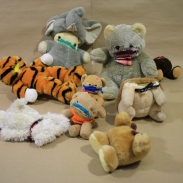 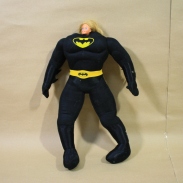 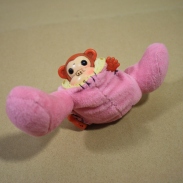 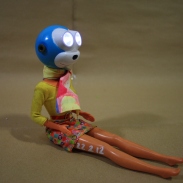 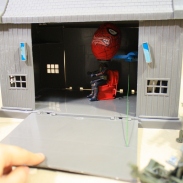 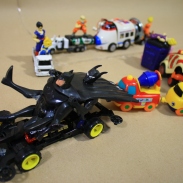 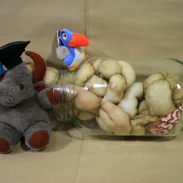 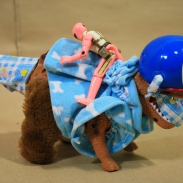 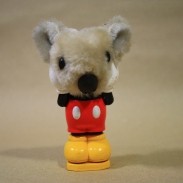 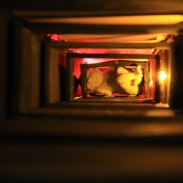 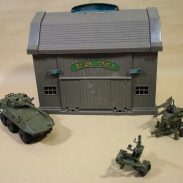 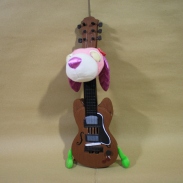 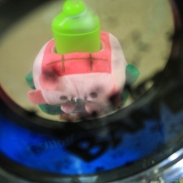 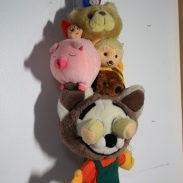 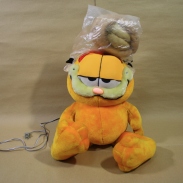